With millions of people across Lebanon in need of humanitarian and/or financial assistance, many families are struggling to survive. Vast numbers of asylum seekers and refugees have sought protection in Lebanon including over a million Syrians and around 450,000 Palestinians. What’s more, with 1.5 million Lebanese people in need of financial assistance, resources are unable to meet all the required needs. 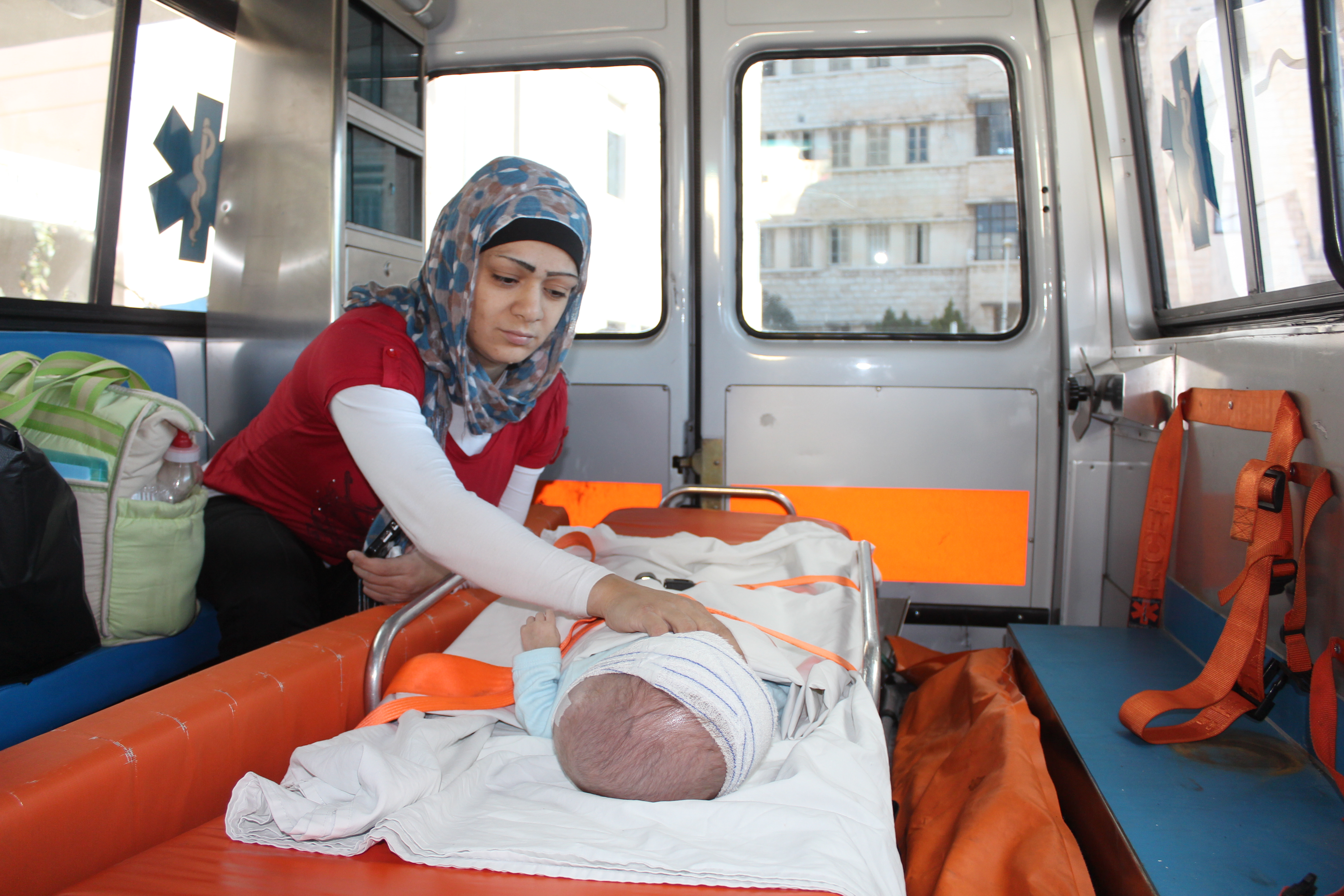 For people across Lebanon, life is incredibly challenging:

In response to the ongoing Syrian crisis, we have funded vital psychosocial for the predominantly Syrian children living in camps and are working in partnership with local community-based organisations to best support those in need.

We are also offering vital aid to Syrian refugees, offering food, educational and medical care both inside Lebanon and along the Syrian border. We are continuing to work in remote rural areas along the southern border, where conditions have not improved as quickly as in other parts of the country. 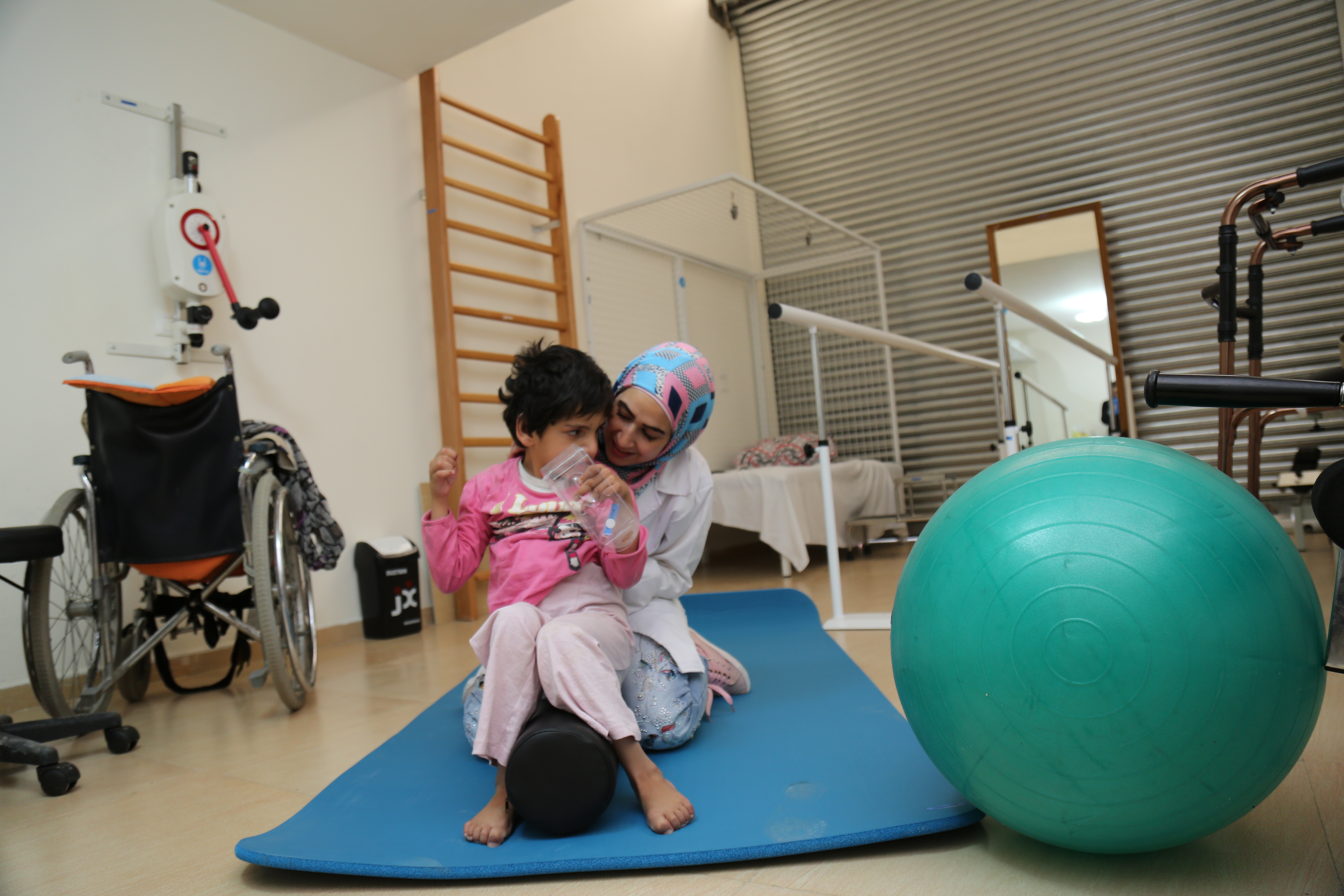 We first began working in Lebanon in response to a humanitarian crisis caused by war in July 2006. As part of the emergency response effort, Islamic Relief distributed food, clean water, hygiene kits, sleeping mats and hot meals to thousands of displaced people across Lebanon. Islamic Relief was the first international aid agency to reach the people of Qana in southern Lebanon when only two other international relief agencies were active in the area at the time.