Mali is rich in mineral resources with potential for economic growth however in rural areas, 90% of the population depend on agriculture for survival. With climate change increasingly impacting upon the community, recurring disasters are hitting these communities hard. Erratic and lower levels of rain, rising temperatures, drought and desertification are becoming an ever greater threat to survival.

With a quarter of families in Mali suffering from moderate to severe food insecurity and ongoing political insecurity following a military coup, many people previously fled the country in search of refuge. Now with increasing numbers of returnees and a largely agricultural economy, families are struggling to meet their basic daily needs.

For many people in Mali life can be particularly challenging:

Islamic Relief has been working in Mali since 1997, helping victims of the country’s civil war recover from the devastation of conflict. We were later one of the first organisations to reach some of the worst affected regions during the 2005 food crisis. Ninety-five tonnes of food was distributed to over 30,000 people in Gourma Rharous as part of our emergency response. 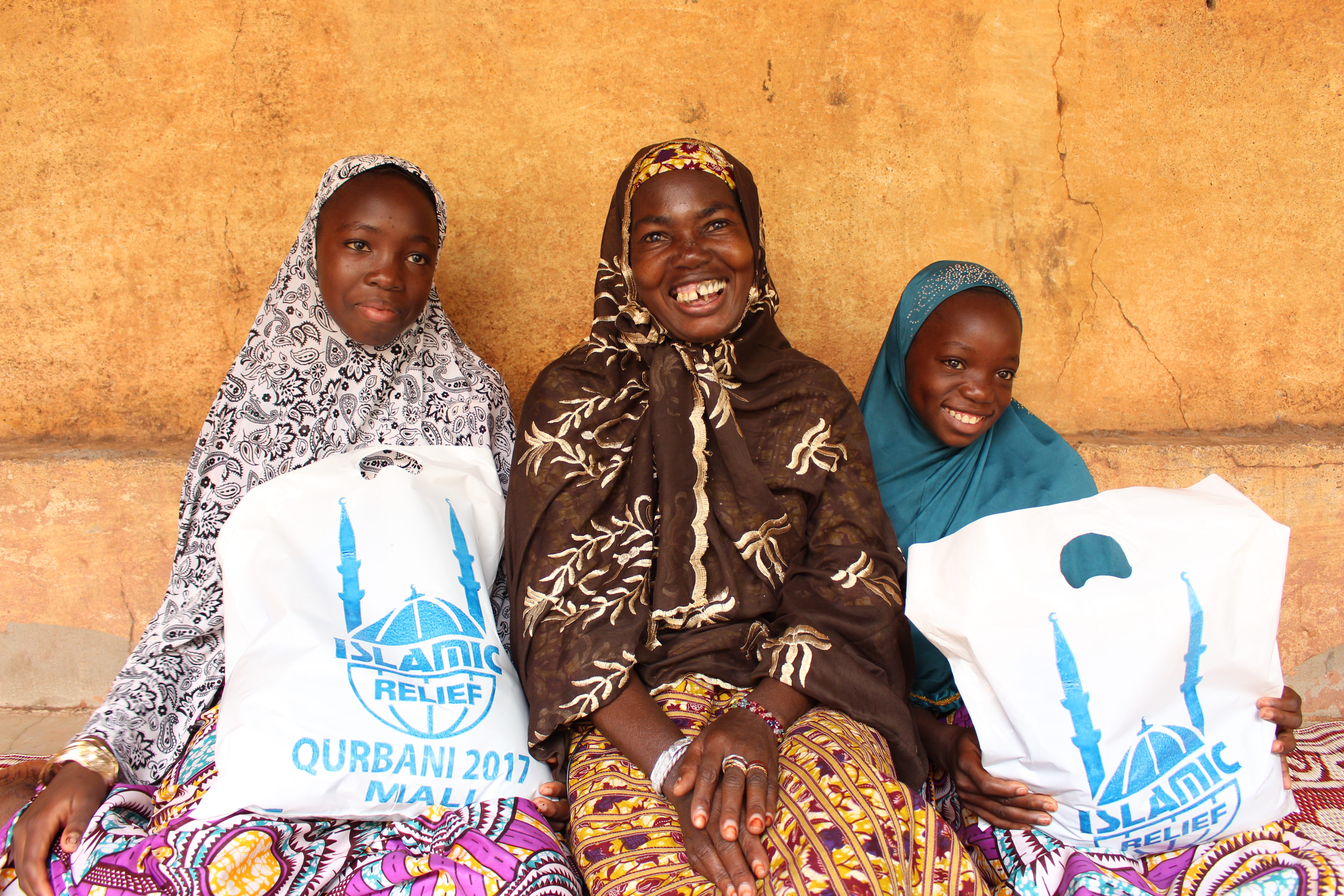 Following our initial relief efforts, our focus has now shifted toward long-term development to reduce the population’s vulnerability to drought. Our current work including funding water (micro dam) rain water harvesting and irrigation systems and offering adaptive agricultural training to provide communities with access to water, livelihoods support and food security. We also run our orphan sponsorship programme which includes food and clothes distributions as well as monthly sponsorship. 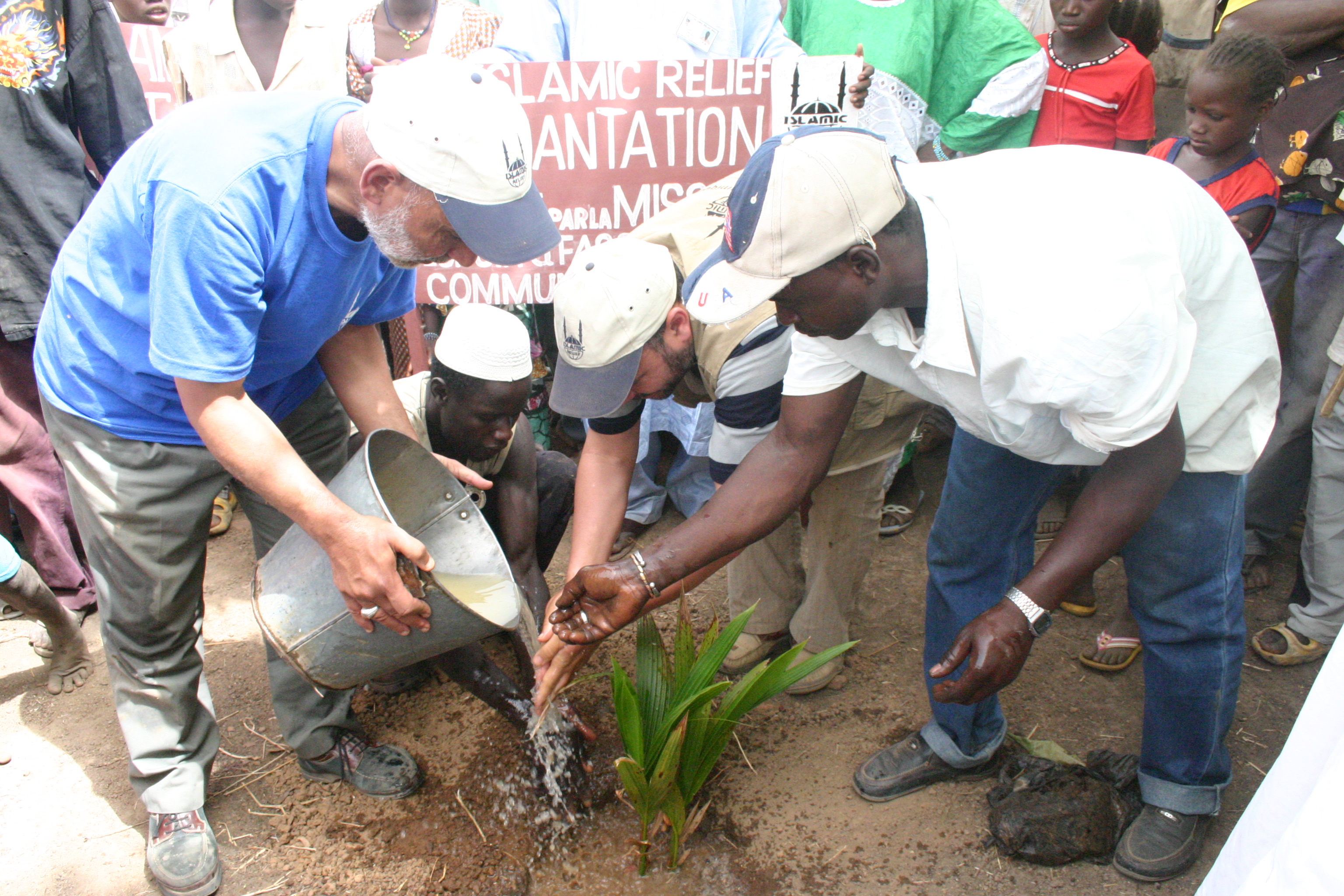